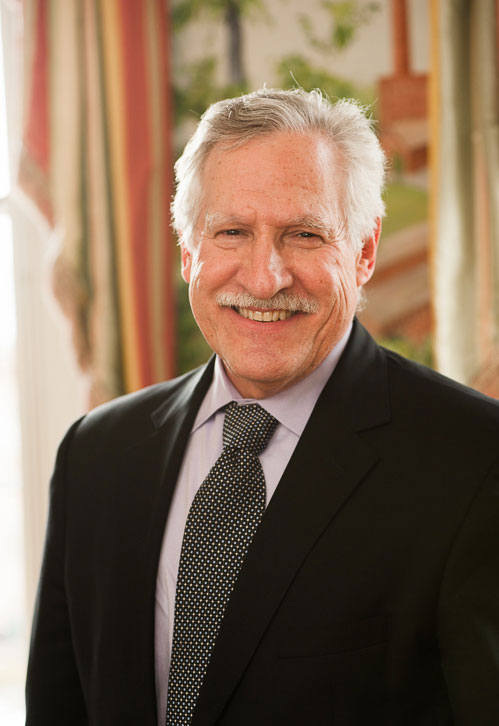 “We are excited to have Dr. Santiago serve as our Chair,” said Dr. Robert Anderson, president of SHEEO. “I have had the opportunity to get to know Carlos through his past service on the Executive Committee, and look forward to working with him as we strive to help graduate more students in a time- and cost-efficient manner while focusing on closing persistent postsecondary equity gaps. His distinguished career at the institution, system, and state level will equip us to better serve our students and states.”

The Executive Committee is responsible for shaping SHEEO’s federal priorities and strategies and for leading its communications with Congress, the U.S. Department of Education, and other federal agencies.

“Commissioner Santiago’s experience and expertise will benefit students across the nation in this very important role, and we are pleased that Massachusetts will have a voice in the national dialogue around higher education,” Massachusetts Education Secretary James Peyser said.

“I’m very much looking forward to assuming the chairmanship of the SHEEO Executive Committee and working with my state counterparts on issues that have a direct impact on students, faculty and the institutions we serve,” said Santiago. “I am also delighted to work with the exceptional staff of SHEEO to ensure that the organization meets the needs of its members and that it continues to lead national discussions and debates on the role and promise of higher education.”

SHEEO, the national association of the chief executives of statewide governing boards and coordinating boards for postsecondary education, works to assist its members and states in developing and sustaining excellent systems of higher education.

Santiago brings over 30 years of experience in public higher education. His past academic appointments include that of chancellor of the University of Wisconsin – Milwaukee (Wisconsin’s second largest research university). Santiago also served as provost and chief operating officer at the University at Albany, (SUNY). He was a professor of economics at UWM and SUNY-Albany and holds a Ph.D. in economics from Cornell University.