Over 250 early college stakeholders from across the Commonwealth convened in Boston on March 23, 2017, to celebrate the progress and success of pioneering early college efforts in the state and lay out the path forward for the Massachusetts Early College Initiative.

Presented by the Commonwealth of Massachusetts

Chair, Massachusetts Board of Higher Education

Secretary of Education, Commonwealth of Massachusetts

"I've asked my administration to work to significantly increase the no. of #EarlyCollege programs across MA." @MassGovernor #ecil17

"Nothing is as powerful as an idea whose time has come. The time for #EarlyCollege has come" - @MassEducation Sec. Peyser 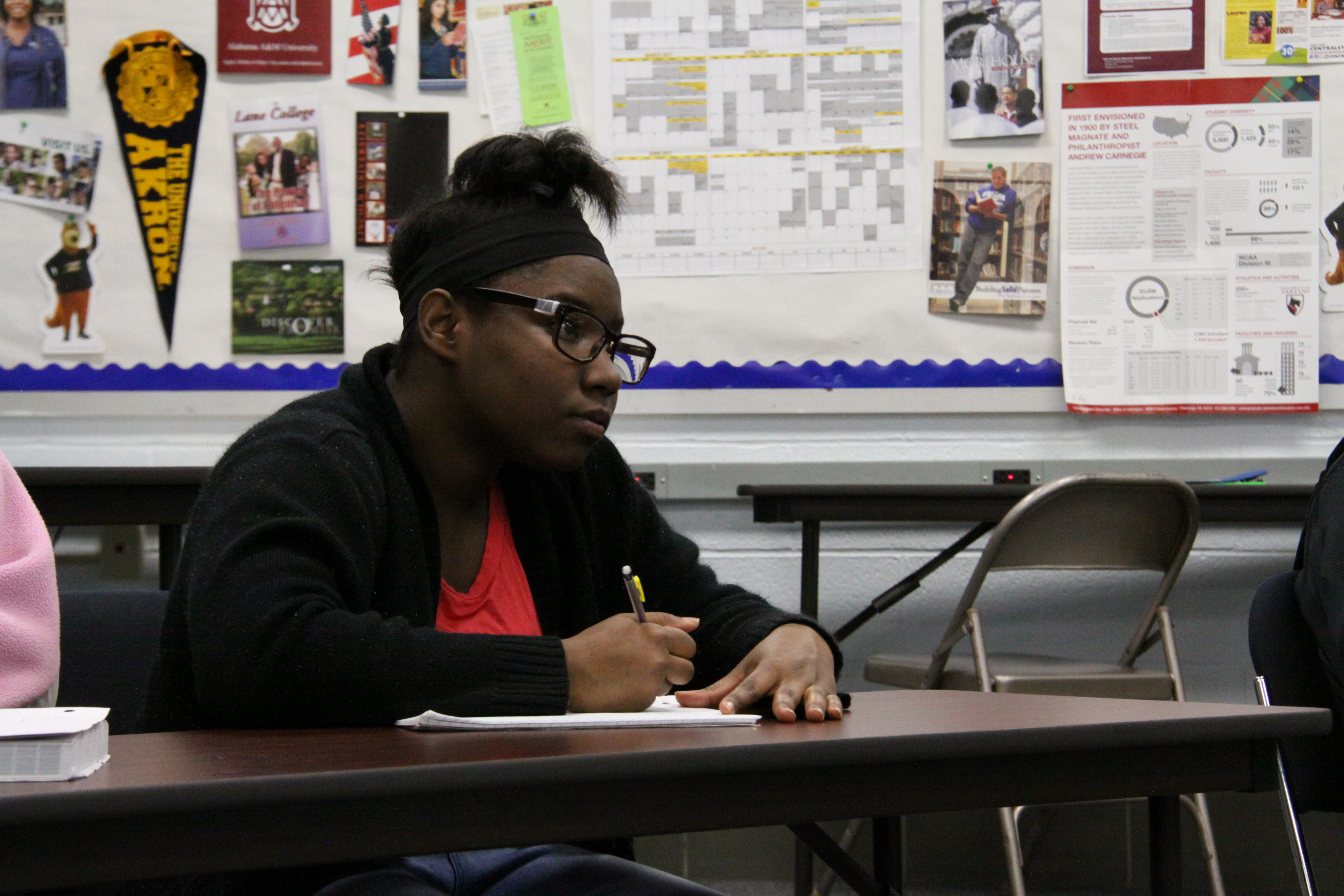 Also seeking to scale up, Massachusetts is looking to experienced states like Texas, Utah and North Carolina for a blueprint 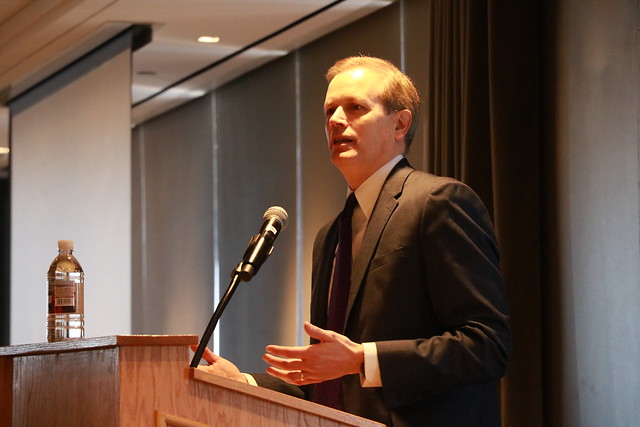 “This is designed...to provide students who may not see college in their future with a pathway to get ready for college.” —Secretary Peyser

that are well integrated and aligned with college and career

in both academics and advising

through workplace and experiential learning experiences

between high schools and colleges

To determine if there was an evidence base to support policy action and, if so, to identify the best approach to move forward, in 2016 the Barr Foundation supported a thorough research effort by an independent consulting organization, Parthenon-EY. In coordination with a steering committee of leaders of the state education system and a working group of representatives from EOE, DHE, DESE, and the field, the Parthenon study, completed in December 2016, found support for the creation of a state-funded early college designation and laid a foundation for the policy.

Breaking Down Silos to Put Students on the Path to Success: The Promise of Early College in Massachusetts (December 2017)

Today there are approximately 27 early college programs operating across the Commonwealth. Leaders of these programs stress the need to offer students increased support, higher engagement, and a direct link to individual college and career aspirations.

Senior Advisor & Co-founder of Pathways to Prosperity Network, Jobs for the Future (Moderator)

The vision for growth and sustainability of high-quality early college partnerships connecting our state’s districts and high schools with our state’s colleges will require commitment and coordination among government and educational leaders.

Thanks to @RepAlicePeisch @SenMikeMoore for great leadership and support for Early College programs. #ecil17

for more background on the initiative

Subscribe to DHE’s newsletters to keep up in the future

Check out the DHE’s new website for the initiative

Contact the initiative partners for more information, or to find out if there is a way for your organization to become involved

Icons by Vectors Market from Flaticon