At its first meeting of the 2014-15 academic year, the Massachusetts Board of Higher Education declared a “zero tolerance” for sexual violence, including “stalking, dating violence, domestic violence, harassment and sexual assault, which can have devastating effects on individual victims, as well as serious negative consequences for colleges and universities.”

The zero tolerance statement was a follow-up to a 2008 campus violence prevention initiative which resulted in a report entitled, Campus Violence Prevention and Response: Best Practices for Massachusetts Higher Education (June 2008). The 2008 best practices document, though a solid document for its time, has its shortcomings.   Drafted in the wake of the Virginia Tech shooting, it focuses almost exclusively on active shooter violence and does not fully address campus sexual violence, including the risks of assaults of minors on campus. 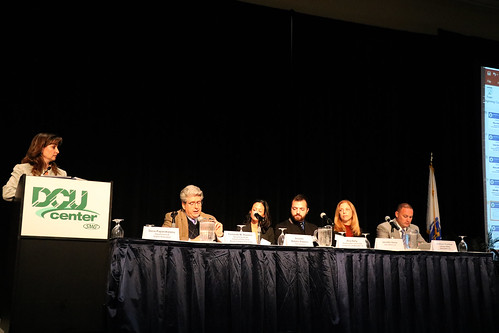 Sexual assault, domestic violence, dating violence and stalking are serious problems.  An estimated 1 in 5 women and 1 in 7 men are victims of sexual assault in their lifetime, and the risk of sexual violence is higher for college women ages 18-22 than for non-college women in the same age demographic. This is an issue at campuses nation-wide, and the Commonwealth’s public and private colleges and universities are not excluded.

In January 2016, the Department of Higher Education hired TSG Solutions, Inc. to update the 2008 report.

Over the next six months, the Task Force, led by TSG, set out to address two risks that threaten our institutions of higher education: active shooter and sexual violence. They conducted a statewide survey designed to assess existing policies and practices on campus safety and violence prevention at the Commonwealth’s 29 public institutions of higher education, reviewed national best practices and emerging research in the associated subject areas, conducted campus visits and interviews with senior staff and students, and provided a comprehensive review of key findings—all of which contributed to the development of recommendations on how to best protect the campus community from harm. The result is a 120-plus page report entitled

Securing Our Future: Best Practice Recommendations for Campus Safety and Violence Prevention that was formally accepted by the Massachusetts Board of Higher Education (BHE) on June 14, 2016.